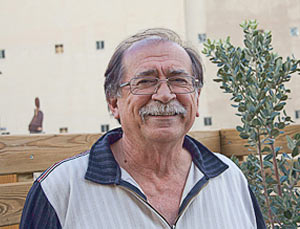 Dreamtime Healing using Holographic kinetics is an eye opener to a whole new reality of how the past was aware of the future and the cycles of time, it is an advanced Aboriginal healing modality of understanding the laws of Lore.

Dreamtime healing acknowledges the wisdom from the ancestral past and understands that there are laws of LORE, and the past culture lived by those laws, due to a lack of that knowledge, we are heading for a world of chaos for the future,
unless we listen and start living by those ancient laws of LORE. One of the most important part of LORE is that everything is alive and every cause will have an effect, and every action a reaction that governs mans reality today, and
that man is responsible for his thoughts, his words his deeds and his actions and that no man can escape the cycles of time. Dreamtime Healing has been taken to an advanced understanding from the past into a scientific approach, called
Holographic kinetics and it is the science behind this knowledge, it understanding the math’s and geometry of creation and the cycles of time and how the ancestors of the past could move in and out of dimensions of time, it recognize man as
a multi-dimensional being in a multi-dimensional world and understanding that all things in nature are alive, including our thoughts, rocks, trees, water and all living things have a life force, while the Spirit resides its body is alive, when the Spirit departs we call it dead, at times this life force is known as a spirit, as the spirit is different from the soul and can be stuck in a cycle of trauma from its past, Just as the Soul can be stuck in programs and beliefs of life experiences.

People of all Indigenous cultures are fully aware of their Spirit and the significance it has in their lives. Western culture and mainstream approach does not include this in any treatments. The Aboriginal culture and many others are at a loss, due to discrimination, because the importance of their Spirit is not recognized nor accepted by our mainstream health system.

Holographic kinetics can teach how to access life forms of cellular memory that have passed down from generations, known by universities as epigenetic, this also including stolen generation trauma and the cause and effect of events, thoughts and emotions, that are set up within their own dimensions of time, within the past and that cycle into the present which affect the cycles of the future. It teaches how to access and clear life forms that can be within their own dimension of time and how if you enter the dimension of another then you are governed by the laws of the creation of that dimension.

Holographic kinetics understands how to assist to access and clear thoughts that have become trapped and evolved into thought forms within the body and that have then evolved into life forms, where they can re-arrange the universe for their
survival, using man as its host, it can then evolve to become an Entity where it can take over at will as a compulsive disorder or manipulate man where he has no control over his actions other that reaction.

Thus repeat offenders. At times, due to drugs, alcohol, or trauma other powerful forces can enter the body of a person and that person can take on
trauma or manipulation that belongs to another, creating voices, compulsive disorders, Turret’s Syndrome multiple personalities and more, most of these areas can be accessed and cleared with holographic Kinetics.

Steve Richards the founder of Dreamtime Healing using holographic Kinetic is an Aboriginal descendant and aware of the universal knowledge incorporating the laws of LORE, he was awarded the 2005 Life Award, Certificate of Commendation by Suicide Prevention Australia, and nominated for the Human Rights Medal Award in 2005 and 2006, and was nominated for Australian of the year in 2007 as acknowledgement of the results for the outstanding achievements using Holographic Kinetics Therapy Technique. 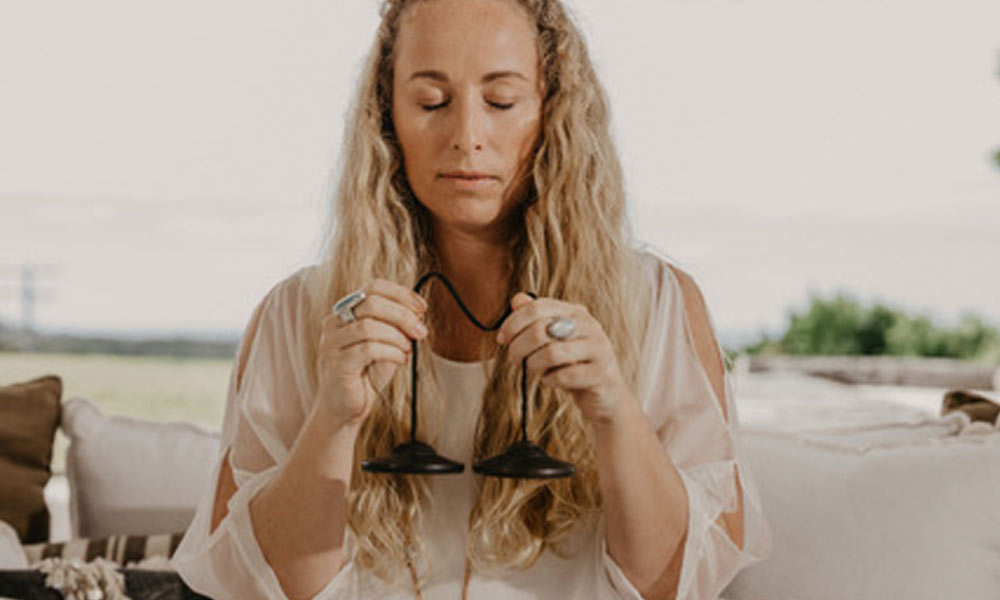